Saturday marks two years since the start of Russia’s military operation in Syria. The campaign was launched to support the fight of the Syrian government forces against Islamic State terror group banned in Russia. In two years’ time the Syrian army, backed by the Russian Air Force, has managed to liberate large parts of the country from the terrorists. Radio Sputnik discussed the issue with Tim Anderson, an academic expert in economics and international politics from the University of Sydney and author of the book “The dirty war in Syria”.

‘Russia’s engagement in the Syrian conflict has been very important, including a number of major victories both on the battlefield and on the diplomatic front. At the same time, the US involvement has done more harm than good to the situation.’

“The Russian air power involvement that began two years ago was critical in turning the tide and we’ve seen steady progress on all fronts, not just because of the air power, but also because of the diplomatic role; for example, the engagement of Russia with Turkey and the talks in Astana that did not include the Western powers. Those diplomatic moves are combined with the military efforts and they are extremely important.”

The Russian involvement has derailed the US plan for the Middle East.

“Fundamentally, the US plan has been to dominate the region and dictate terms to its rivals, including Russia and China,” Anderson said.

“If you can’t treat someone with dignity and respect, then get out.”

Catalonia, with Barcelona as its capital, is currently one of Spain’s seventeen autonomous comunities. It has a long story of pro-independence movements, and has even declared itself independent in the past … 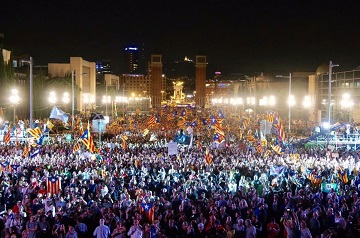 WikiLeaks founder Julian Assange described the current situation in Catalonia before the region’s referendum on independence from Spain as world’s first internet war.

He explained the statement, saying that both Barcelona and Madrid are actively using IT to achieve their goals.

Long story short, Catalonia ended up unilaterally organizing a referendum on its independence, which would be held on October 1st. The vote has been declared illegal by Spain’s courts, and the Spanish government is doing everything it can to stop it. One of Spain’s actions to try to stop the vote has been to block all websites supporting it. This includes national police forces raiding ISPs, seizing control of a number of websites offering information about the referendum, and even prosecuting people who cloned those.

On Sunday, Catalonia is expected to hold an independence referendum. The Spanish federal government has filed a complaint with the country’s Constitutional Court over the Catalan government and parliament approving the law on the independence vote. The court has taken the complaint under review, outlawing the plebiscite.

We don’t have a president anymore. We have a traitorous, wannabe tabloid hack who would be better suited as a correspondent for the Russian version of TMZ. And even that would be a stretch for him …

‘It’s a safe bet that Trump will not like the October cover of Rolling Stone. The artwork, created by Victor Juhasz, shows Trump atop a wall lined with tiki torches while holding a smartphone in his hand. It’s a great commentary on Trump’s policies and statements … ‘ 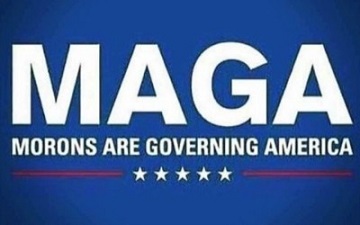 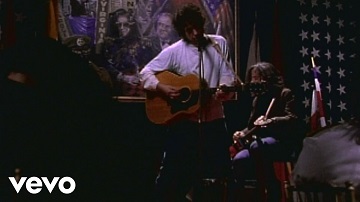 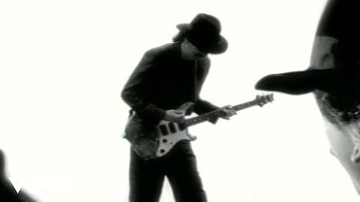 ‘Last week, Hurricane Maria pummeled the U.S. territory of Puerto Rico, wreaking havoc on the island and leaving many of its residents without access to basic necessities, such as food, water, power, and medicine. While President Trump has authorized the minimum FEMA response in Puerto Rico, his reaction to the devastation has largely been seen as insufficient and insensitive; part of it due to his tweet about Puerto Rico’s “massive debt” instead of offering comfort and support to the territory. The president’s tweets are especially ironic considering that Trump himself reportedly contributed to Puerto Rico’s debt, as one of his golf courses on the island defaulted in payments and caused a tax debt of millions of dollars.’